As part of our cyber security services, we offer different types of penetration testing and vulnerability assessment to check the security posture of your organization. The purpose of such assessment is to discover blind spots and gaps in the implementation of security solutions. There is always a chance that your IT team – no matter how competent they are – may miss a critical security component or misconfigure a crucial network service. That is why penetration tests, done by third-party assessors, on a periodical basis are essential to a robust information security management.

We offer the following types of penetration test: 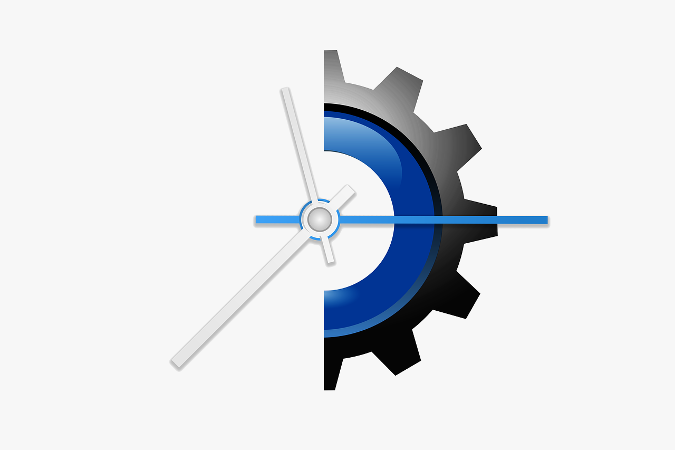 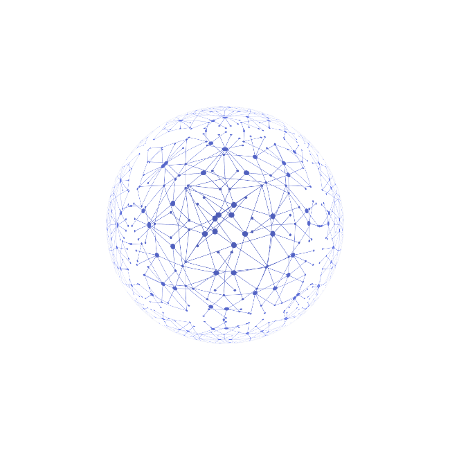 In this type of test, the penetration tester attempts to break into the network which comprised of all systems, such as AD, SQL DB, Wireless, File servers, DNS servers, Web servers, Routers and Switches, etc. Network penetration tests can be further classified into two categories:

We can assess your web applications, written in PHP, JSP, ASP.NET, etc., as well as your mobile applications written for iOS or Android.

Our application penetration test follows the international methodology devised by OWASP (Open Web Application Security Project). Some of components we test are: 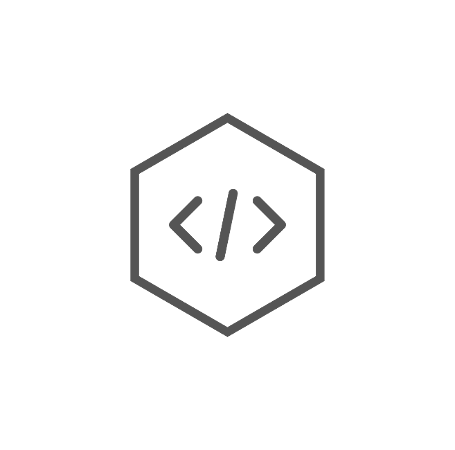 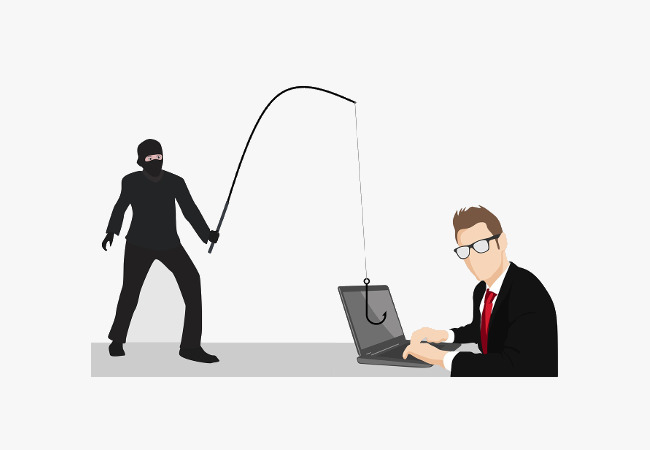 When you buy this service, we will target a list of pre-selected – or all – employees with phishing emails and deceiving phone calls. Those who download the attachment or click on the link will be tracked by our systems. After knowing how many people fell into the trap, we can provide a practical training to minimize their number within a reasonable timeframe.

Red Team Operations combine all forms of penetration tests, including physical intrusion, in a black-box style – where the testers have no prior knowledge about the internal structure of the organization. In addition, a red team operation gets authorized by the highest executive of the enterprise without the IT team knowing about it.

If you have a large enterprise that holds a lot of sensitive information, you cannot rely on traditional forms of penetration testing. You will have to go an extra mile by get a full red team operation performed at least every 2 – 3 years. 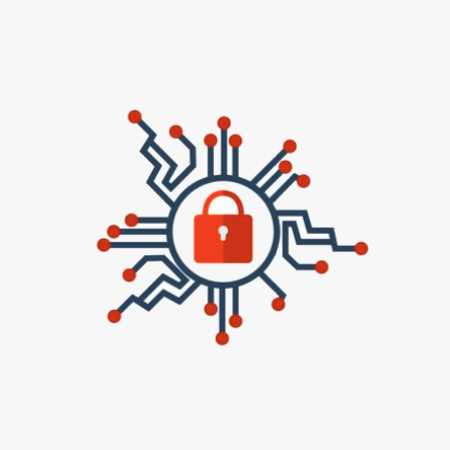 Established in Lebanon, operating in the MEA region, MicroTech Solutions S.A.L. (MTS) is an Information Technology (IT) Solution provider, providing Software, Information, Security and Communication Technology Solutions. MTS is led by a team of experts in technology, education, and business law and ethics. Our team spent decades in top tier organizations like Google and Microsoft and delivered solutions to top organizations in the USA, Europe and the Middle East.